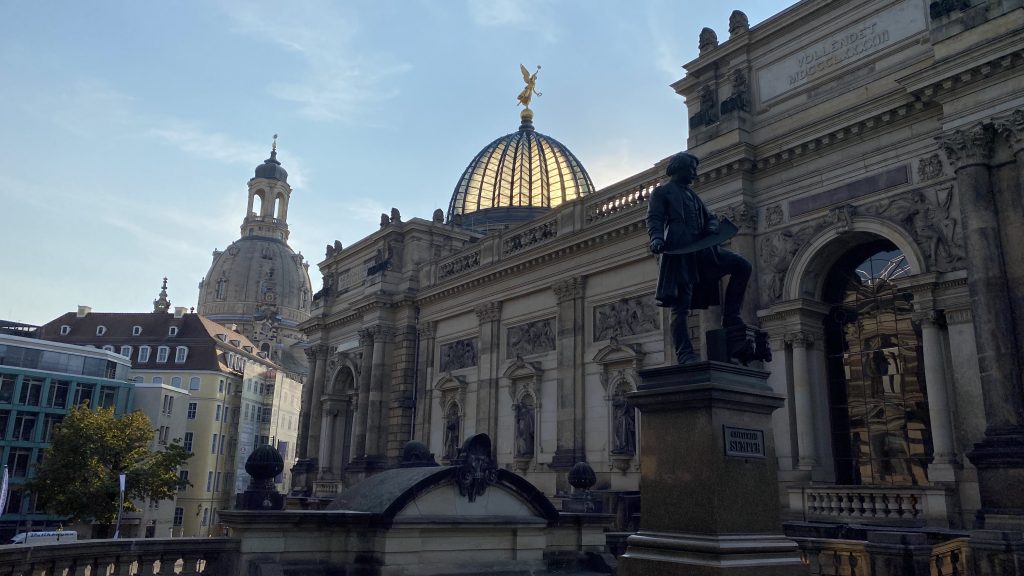 Are you keen to visit a few interesting and varied cities on your next trip in Europe? One excellent route is from Berlin to Prague by train. These two cities are quite different from each other in both look and feel, yet they are located close enough that you don’t need to spend loads of time just getting from A to B. And on top of that, it’s a really convenient (and environmentally friendly!) route to do by train.

“But wait,” you say, “I thought this was going to be about Dresden?” Well, it is, because while making your way from the German to the Czech capital (or vice versa), you shouldn’t miss the chance to stop along the way in lovely, compact Dresden, in my opinion perhaps one of Germany’s most underrated cities! 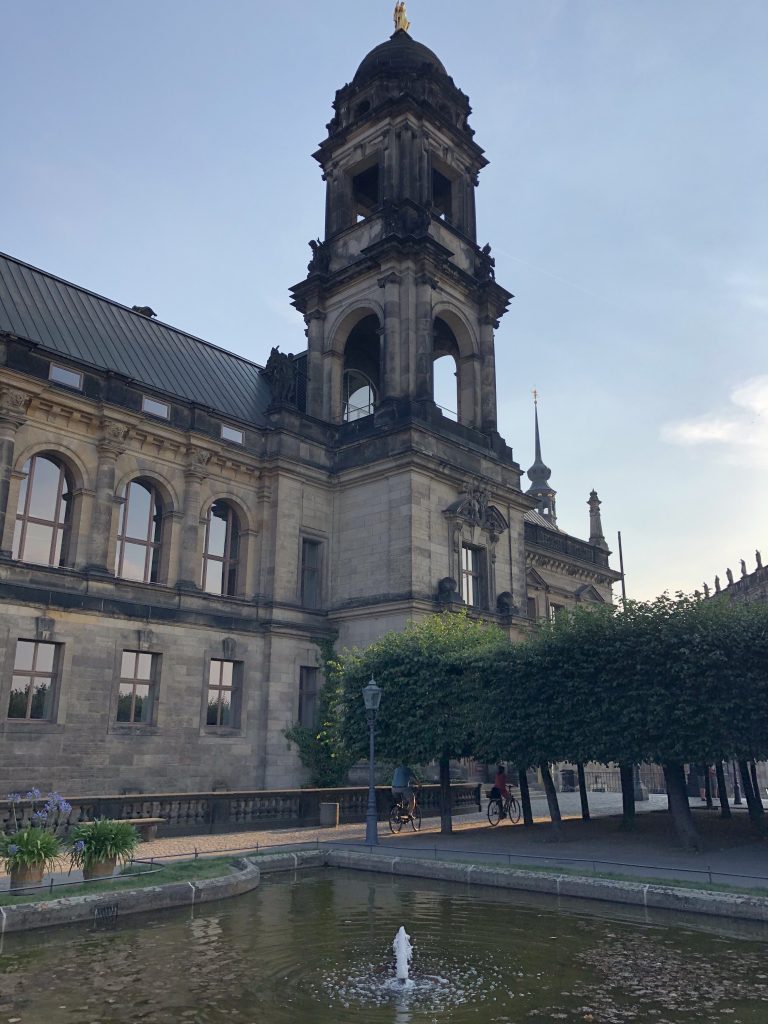 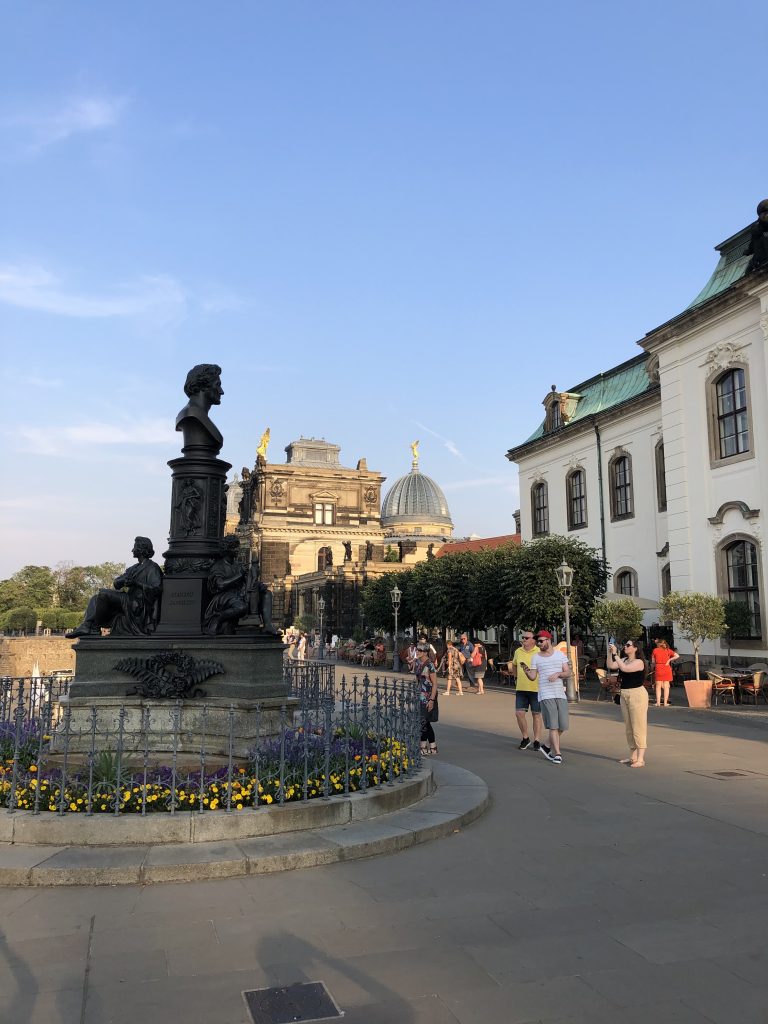 If you know a little bit of 20th century European history, you could certainly be forgiven for thinking that Dresden was (a) all but destroyed by firebombs in World War 2, (b) part of the former East Germany during the Cold War, and (c) probably not so attractive due to the combination of a and b. You’d be correct in the first two assumptions, but way off the mark with the third!

While much of the old city center was leveled during a horrific aerial bombing campaign in February 1945, many of its historic baroque style buildings such as the Semper Opera House and the Zwinger Palace were reconstructed by the East German government. The Frauenkirche, on the other hand, remained in ruins for 50 years, serving as a war memorial. But after German reunification it was painstakingly reconstructed using many stones saved from the original structure. You can readily see the difference, with the older stones appearing much darker than the newer ones. Reconsecrated in 2005, the church is beautiful and imposing, and its reconstruction is a fitting tribute to the resilience of the city and its inhabitants.

I’ve visited Dresden twice now, and really enjoyed it both times. The city center is compact and easily reached from the Hauptbanhof (Central Station), making it a great destination to visit by train. I’d recommend spending at least one night there, perhaps two if you want to take a day cruise along the Elbe River to the beautiful Sächsischer Schweiz (Saxon Switzerland) for a bit of nature, or the other direction along the river to Meissen, famous for its porcelain but also a lovely small town with its own hilltop castle.

Dresden and its surrounds may not be internationally famous, but that doesn’t mean there’s not a lot to see! 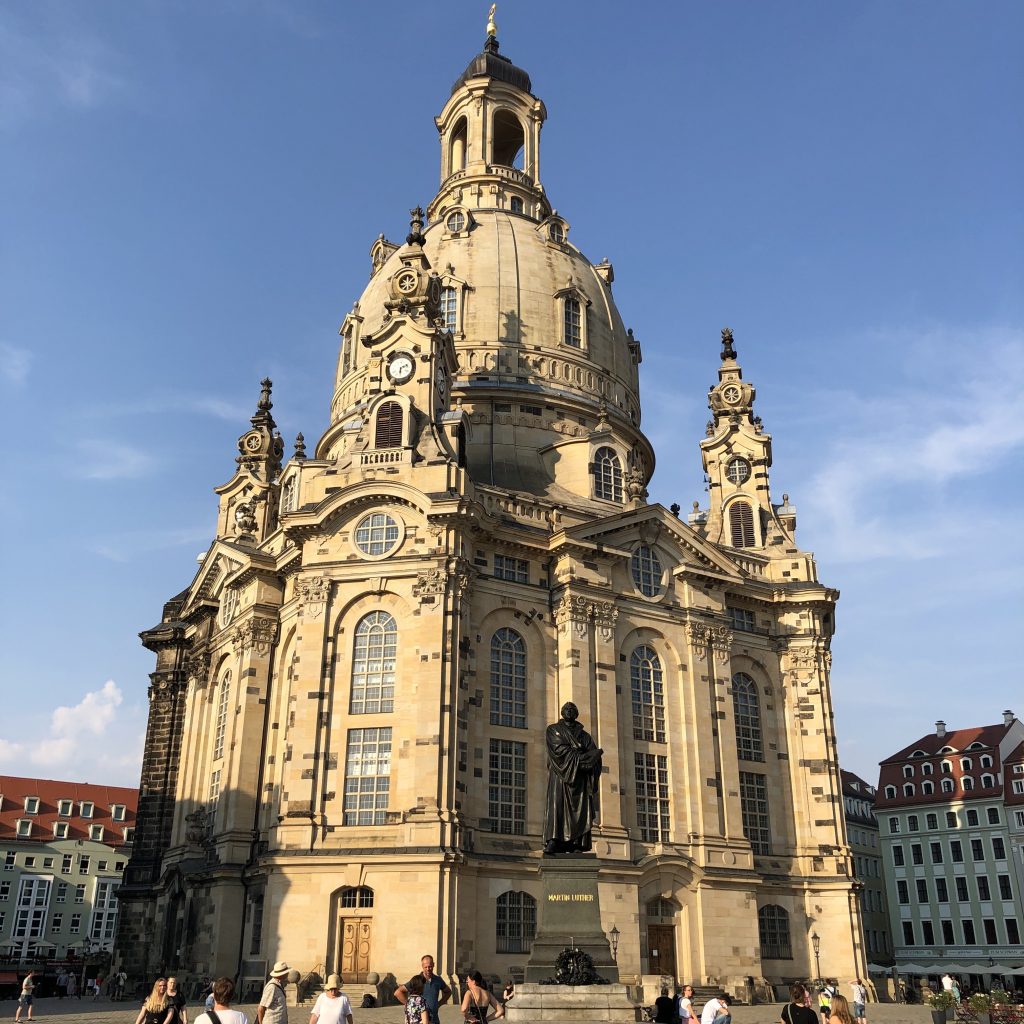 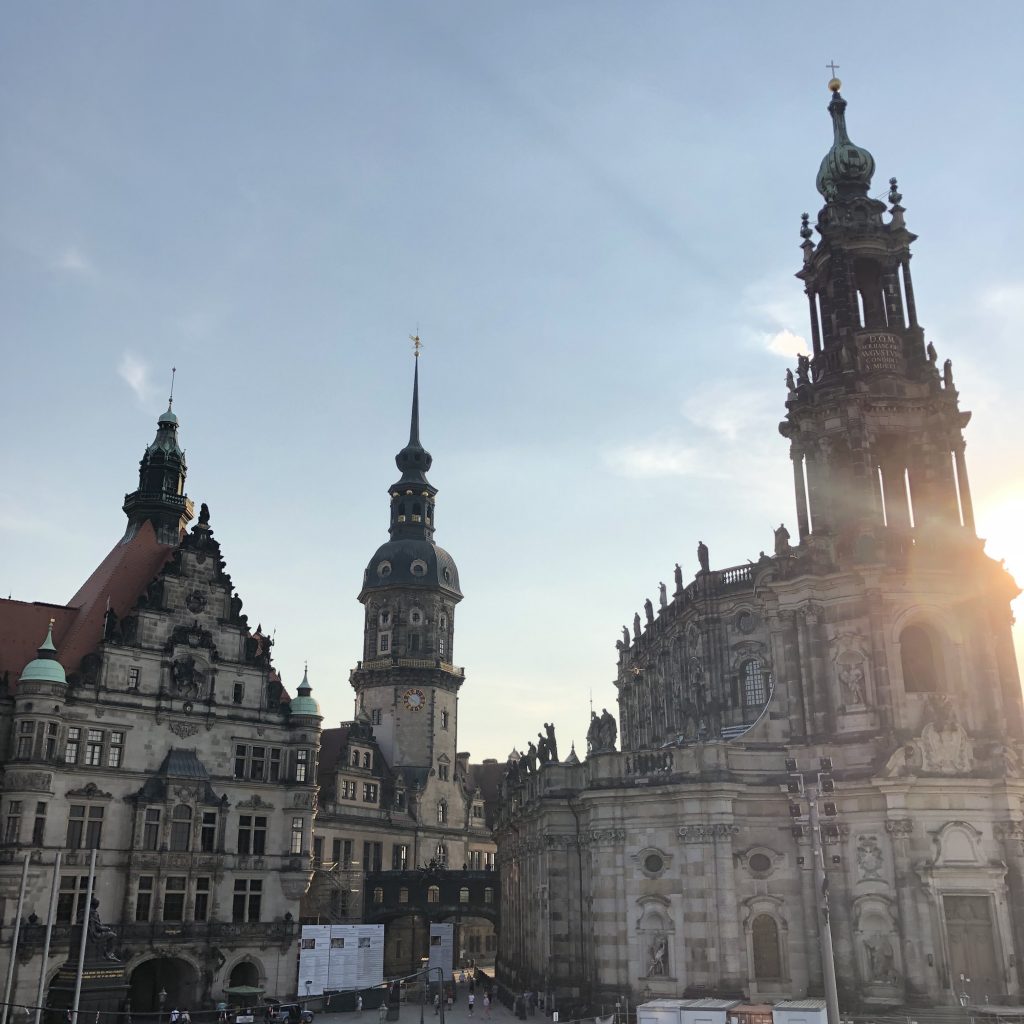 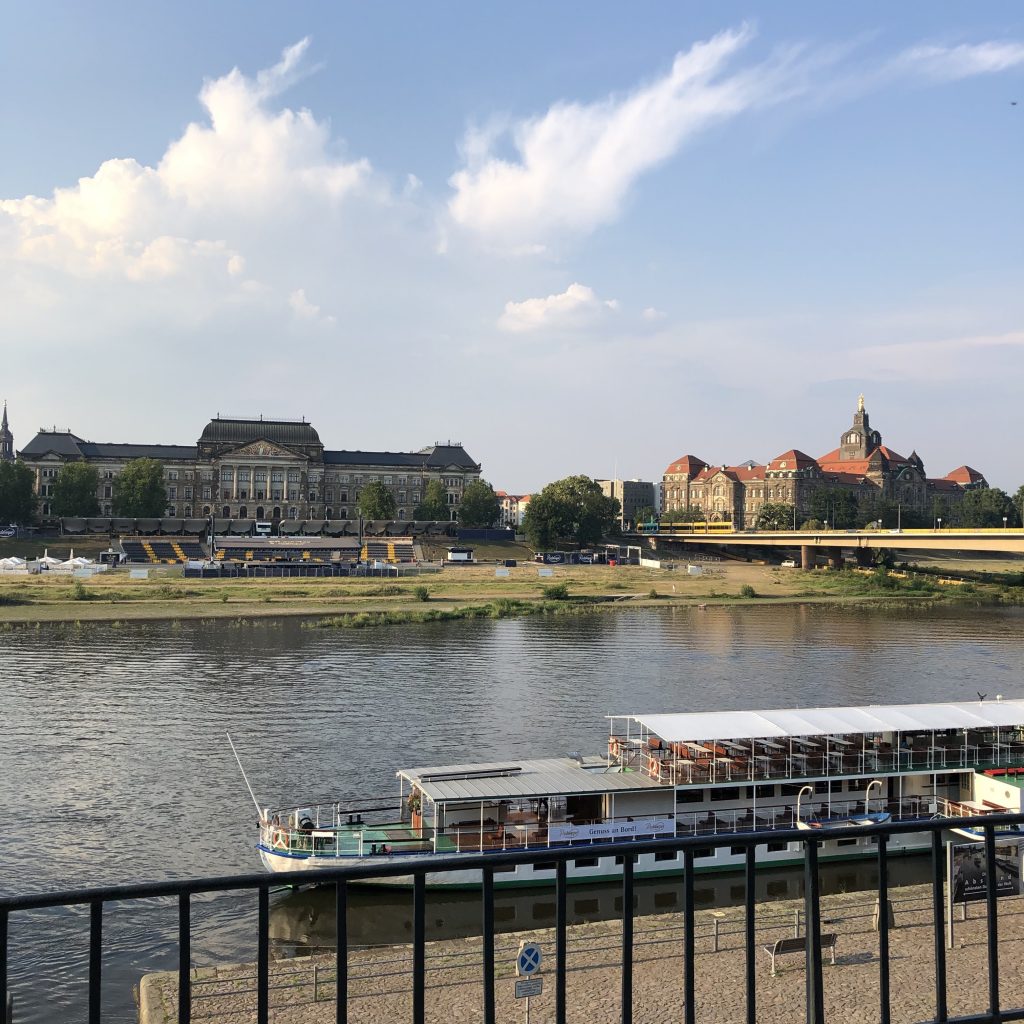