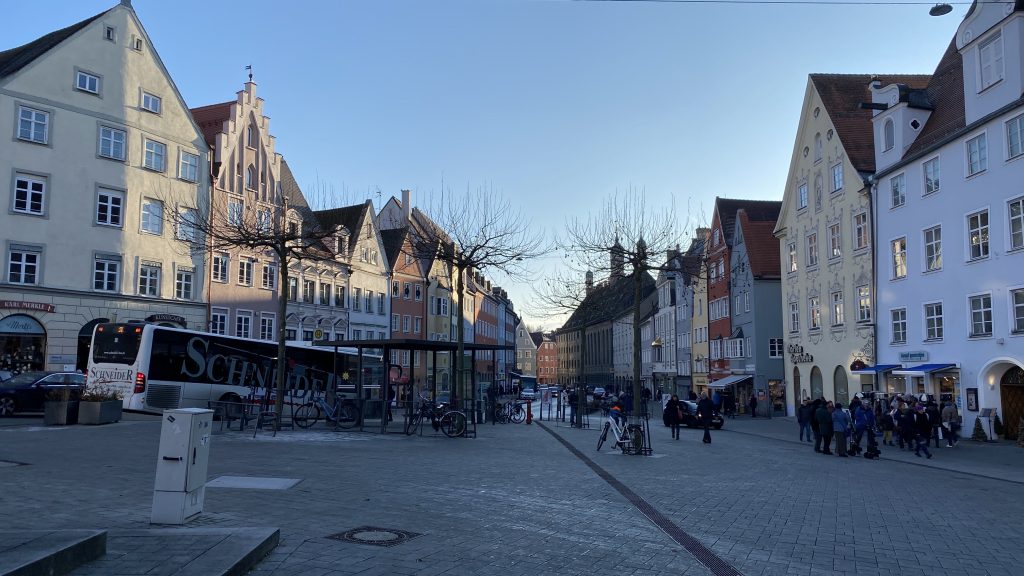 Looking for a Bavarian city that’s big on charm and beauty, but small on tourist crowds? Then look no further than Landsberg am Lech, the next destination in my Bayern Local Series. It’s a small city (about 30,000 residents) on the banks of the Lech River, and it’s located along the famous Romantic Road, which stretches north to south through Bavaria.

It’s about 60km (37mi) west of Munich, and if you’re coming from there it takes just under an hour to reach by either car or train. This makes it an excellent day trip, and compared to the hustle, bustle and large number of tourists in Munich, Landsberg is refreshingly tranquil and not overrun. 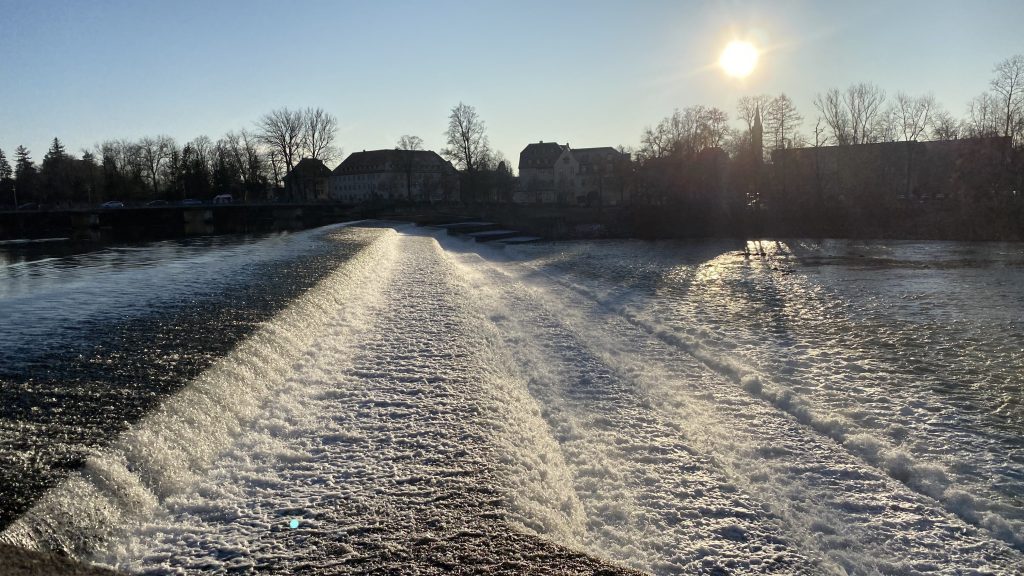 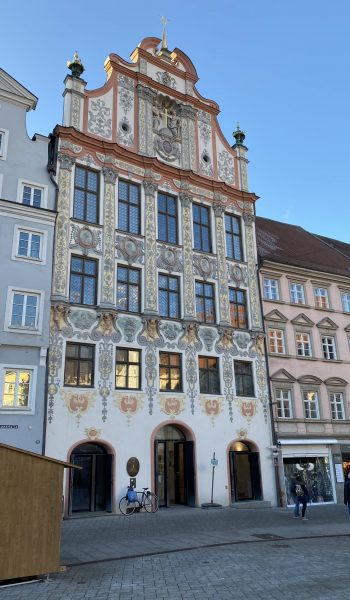 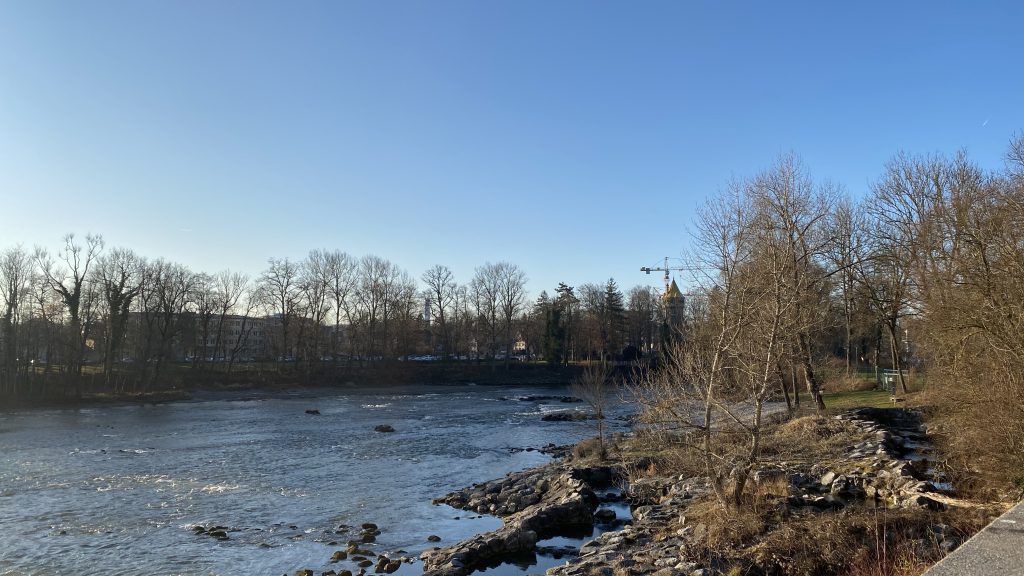 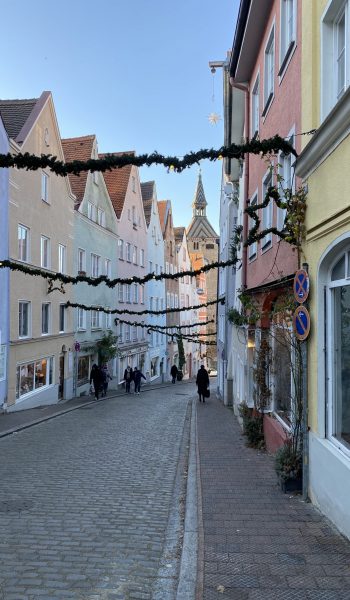 The Altstadt (Old Town) is on the east bank of the river, and is full of classic Bavarian architecture. In addition to the colorful pastel buildings housing various shops, restaurants and cafés, the streets and paths leading up the hillside contain some of the most impossibly cute houses I’ve ever seen. They seriously take quaint to a whole new level! Completing the picture are several lovely towers and a church. Landsberg is a great place to just wander the streets and the riverfront, perhaps stopping in a café for a drink, a snack or lunch. The Altstadt can be leisurely covered in about 2-3 hours’ time, more if you plan to dine or visit any of the handful of museums in town. 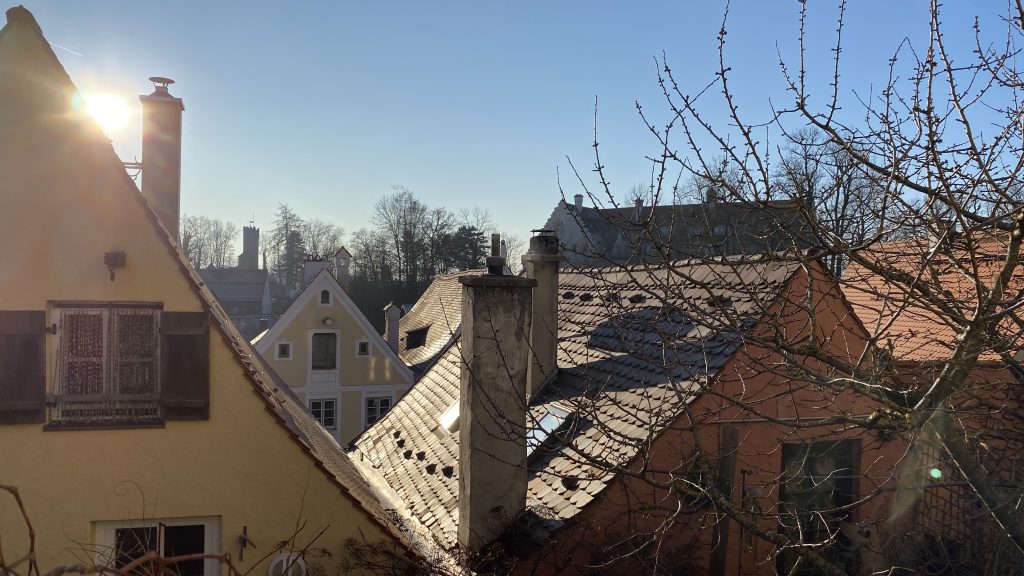 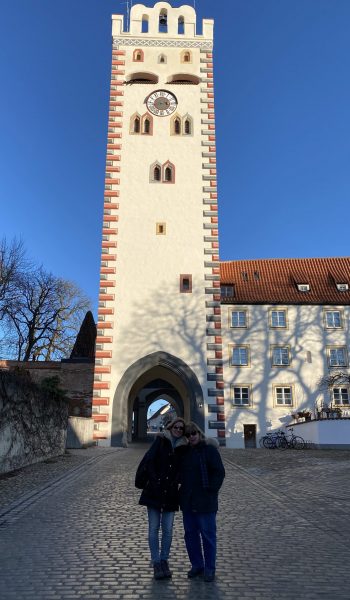 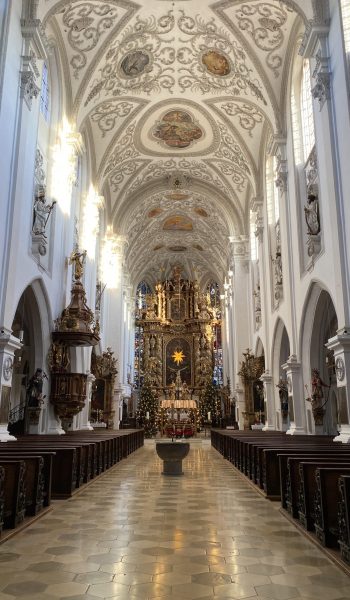 Landsberg is indeed beautiful, but there is a dark side to the town’s past. Hitler was imprisoned there in 1924, and wrote ‘Mein Kampf’ in his prison cell. During the Nazi era it was also an ideological center for the Hitler Youth, and the surrounding area had eleven forced labor camps (named Kaufering), which collectively were the largest subcamps of the main Dachau concentration camp. About 30,000 people were imprisoned in the Kaufering camps during their time of operation, most of them Jews. Many of them died, both in the camp and on forced “death marches” towards Dachau as the end of the war approached.

For a long time, much of this information (particularly concerning the camps) was ignored or hidden. In recent years, however, efforts have begun to more openly acknowledge the atrocities that took place in this area, and to commemorate the victims. To that end, the European Holocaust Memorial (at the former site of the Kaufering camps) has been established, although it has no fixed operating hours, and visits must therefore be organized in advance. Hopefully that will change.

I considered whether or not, given this dark side of Landsberg’s past, it was appropriate to feature the town as a destination. I decided to do so, but in addition to highlighting the obvious appeal I felt it necessary to openly address the things that happened there. Landberg am Lech’s story is more complex and at times darker than many places, but I think it makes sense to appreciate its beauty as well as acknowledge/learn from its worst times.