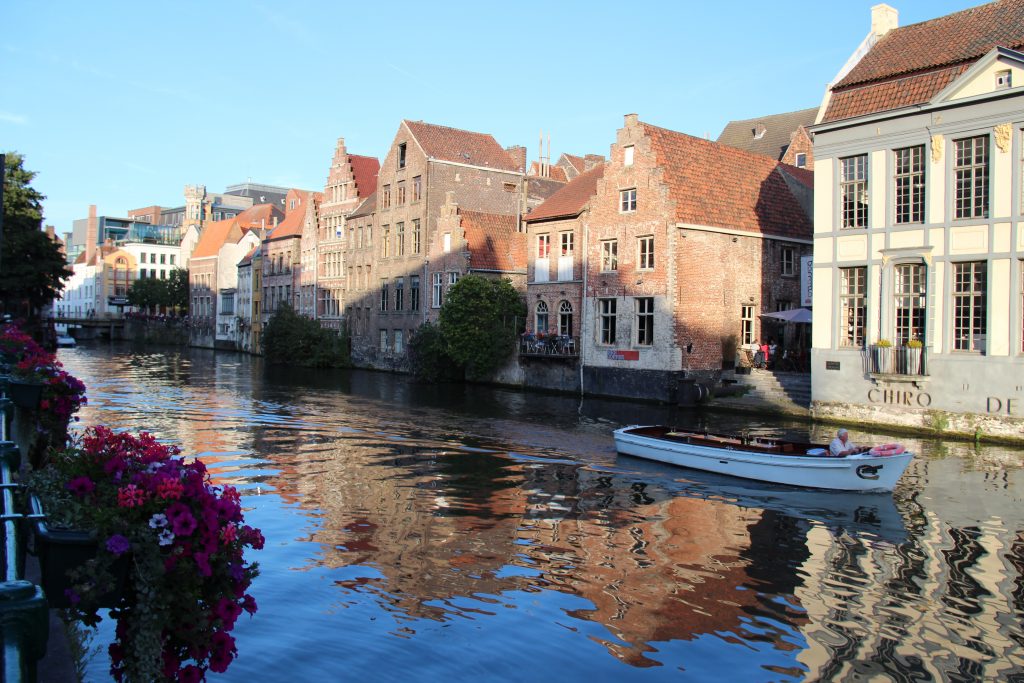 5 Reasons Why You Should Visit Ghent, Belgium

Unless you know me personally (or have read my profile), you probably don’t know that before I moved to Bavaria, I spent over 7 years living in Belgium – Brussels, to be precise.

I’ll blog about Brussels one of these days, but today I want to talk about what is probably my favorite Flemish city: Ghent. So, here’s a little photo tour, along with a few of the reasons why I love visiting Ghent and I think you should do so if you visit Belgium, too!

Ghent was the first day trip I took from Brussels, literally just a few weeks after I had moved to Belgium. That was the first of many day and overnight trips I took to this friendly little city. It has a lot in common with its more-famous neighbor Bruges; great architecture, beautiful canals and bridges, old churches and even a 10th century castle (although come to think of it, Bruges doesn’t have that!). You can also enjoy numerous boat tours on the canals in both cities.

But there’s one very important difference between them, and it’s Reason #1 on my list of reasons to visit Ghent: Fewer tourists!

Ghent just isn’t as crowded with tour groups and tourists, which for me makes it all the more enjoyable. Now, don’t get me wrong, there are plenty of tourists in Ghent, and particularly weekend days with nice weather can be busy. But in comparison to Bruges, for example, it just doesn’t feel quite so over-touristy. 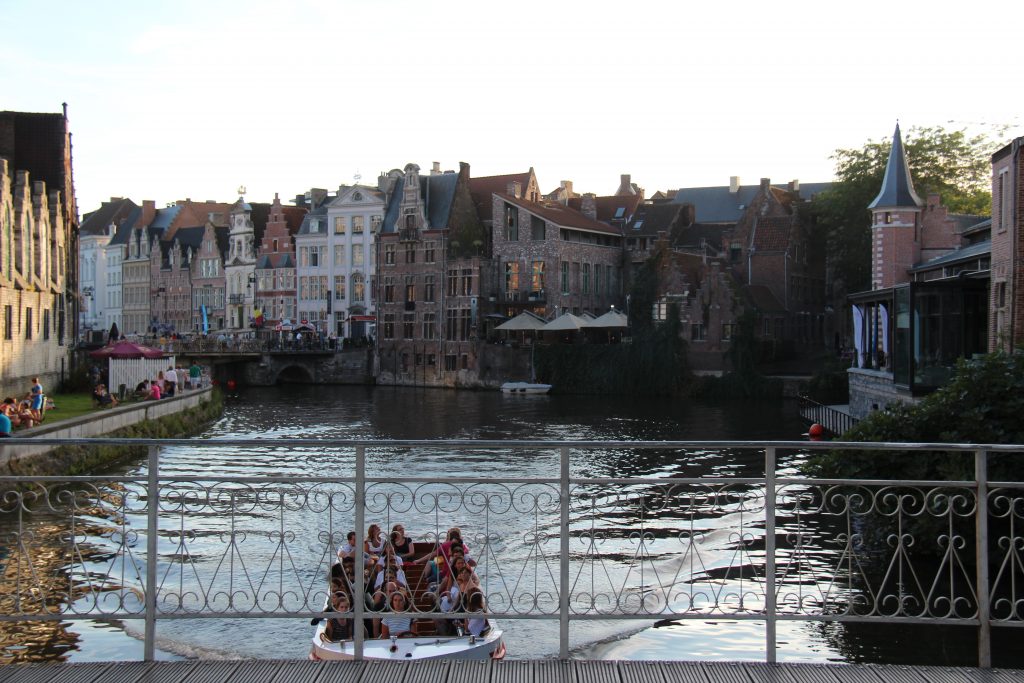 While it’s got plenty of touristic appeal, Ghent retains a lived-in feel to it. It’s a working city, and it’s home to the University of Ghent, which gives it a youthful vibe.

It’s one of those cities that’s really hard not to love, and you might even come away wishing you too could live there! 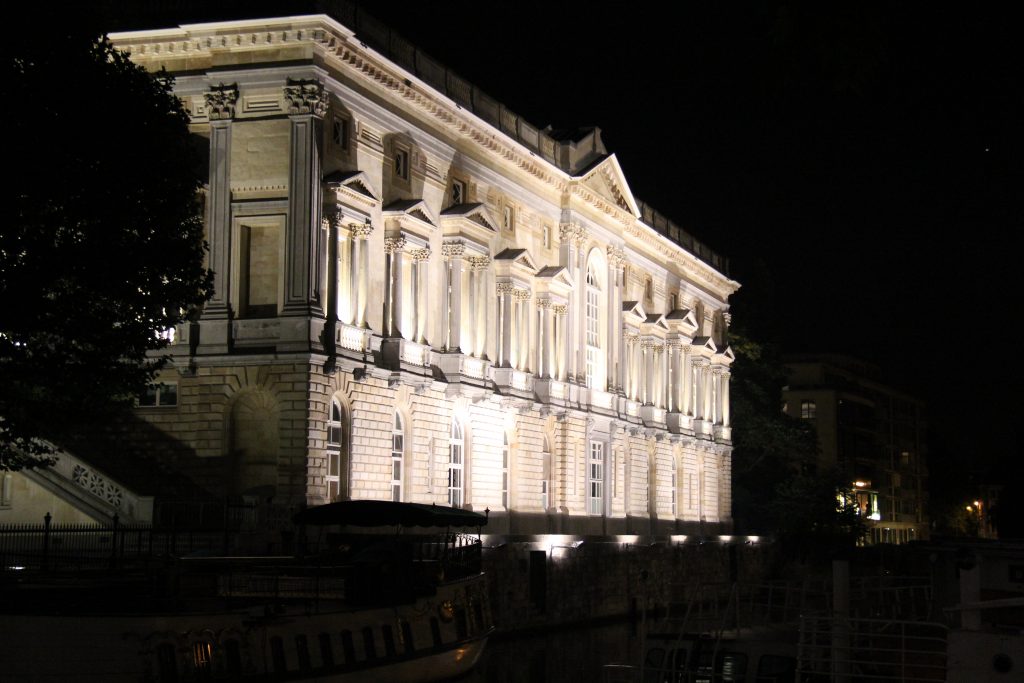 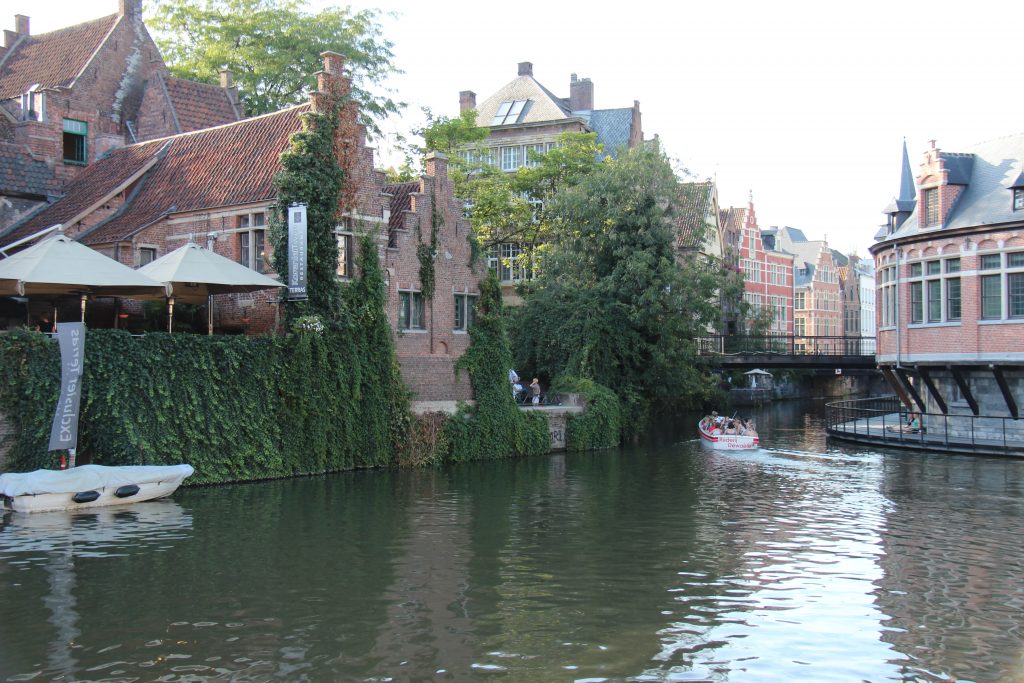 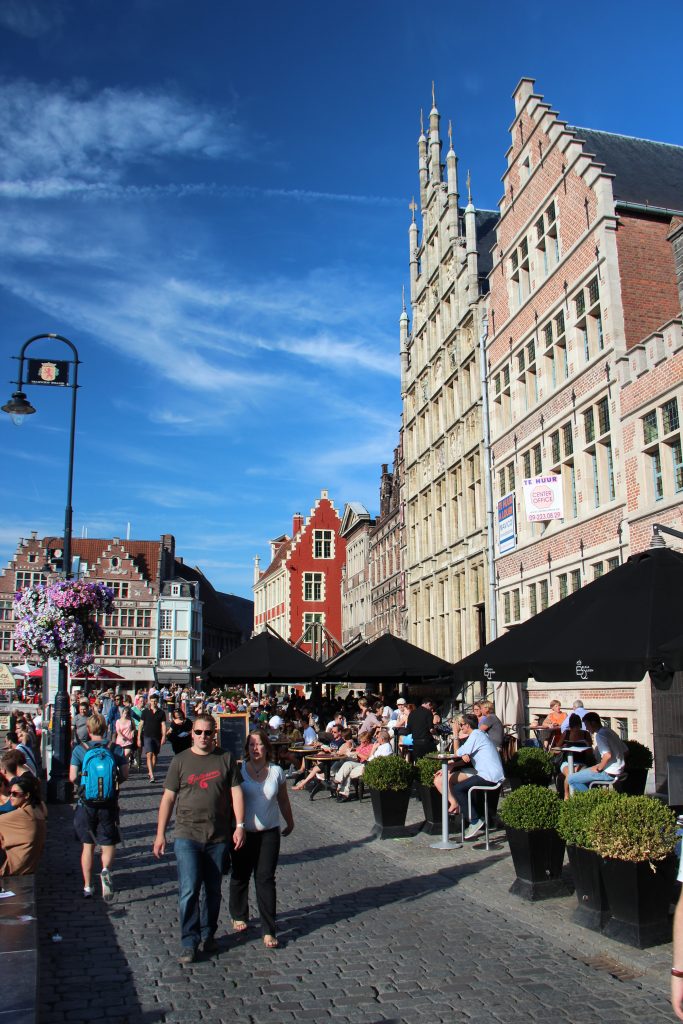 Reason #3: There are fewer cars, and it’s very pedestrian and bike friendly.

Ghent has established itself as one of the most forward-thinking cities in Belgium, or even in Europe for that matter, when it comes to sustainability. Way back in 1996, before most cities were thinking of doing such things, they put in place a circulation plan that created a permanent car-free zone in much of the old city center. They expanded this zone even further in 2017, and put a system in place that created six sectors, and which forbid automobiles from crossing directly from one sector to another. The only way to do so is by exiting the inner city and using the outer ring road.

The point of this is to discourage car use for shorter trips within the city, and instead encourage walking, bicycling and the use of public transit (Ghent has a great system of trams). It seems a little complicated at first, but it’s actually pretty simple…and it has worked! Car use in the inner city has dropped, bike and public transit use has increased, and the air quality has improved. For visitors this is great – it’s quieter, safer and more pleasant to walk or ride around. 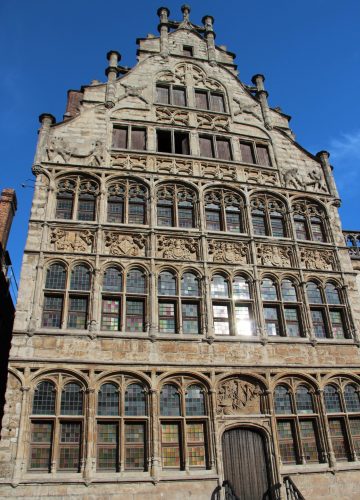 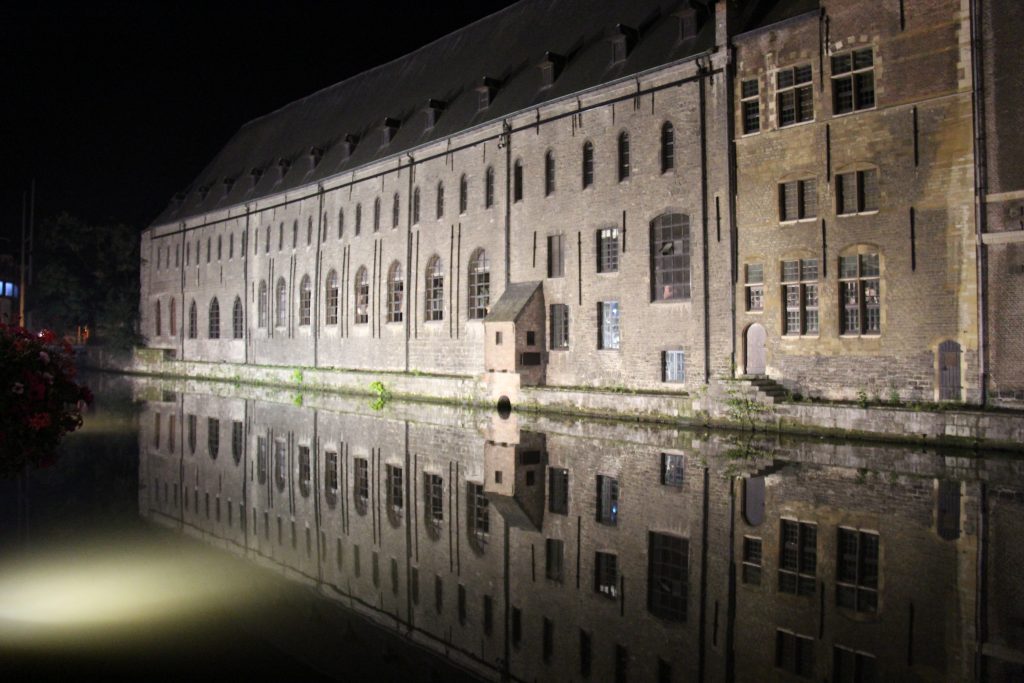 I mean, just take a look at the photos. This place positively oozes romance, especially at night when the day trippers have left. There’s even a restaurant called ‘Valentijn’ (Valentine) – which is equal parts fantastic and romantic!

Reason #5: Getting there is a breeze.

If you’re staying in Brussels, it’s 30 minutes by train to Ghent. From the train station, you’ll need about 15 minutes on a tram (or 30 minutes on foot) to the city center. That’s it!

And if you want to base yourself there for a longer visit to Belgium, Ghent also has great train connections to numerous other Belgian cities and towns, as well as the Brussels Zaventem airport. If you prefer smaller cities to bustling metropolises like Brussels, Ghent is a great choice. 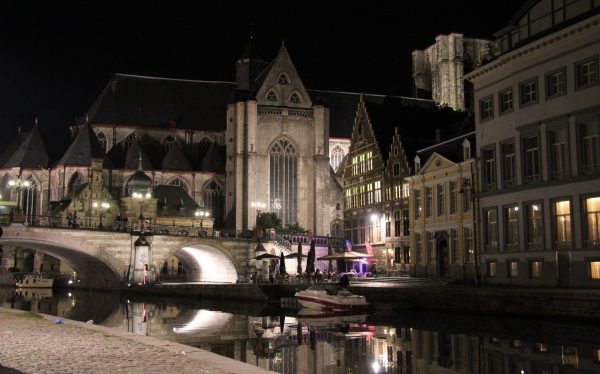 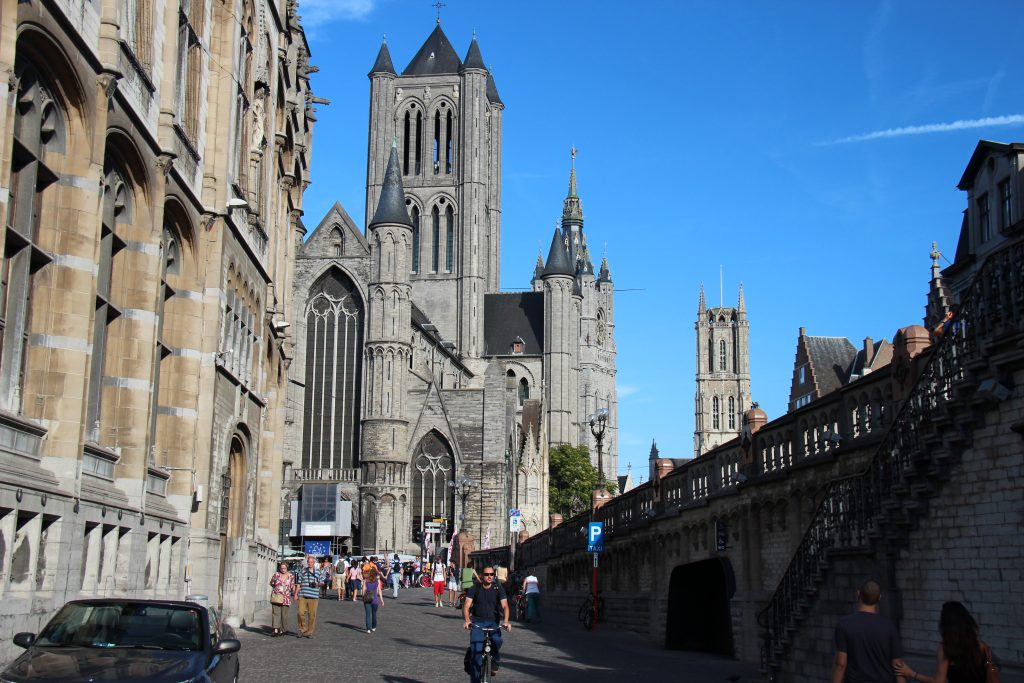 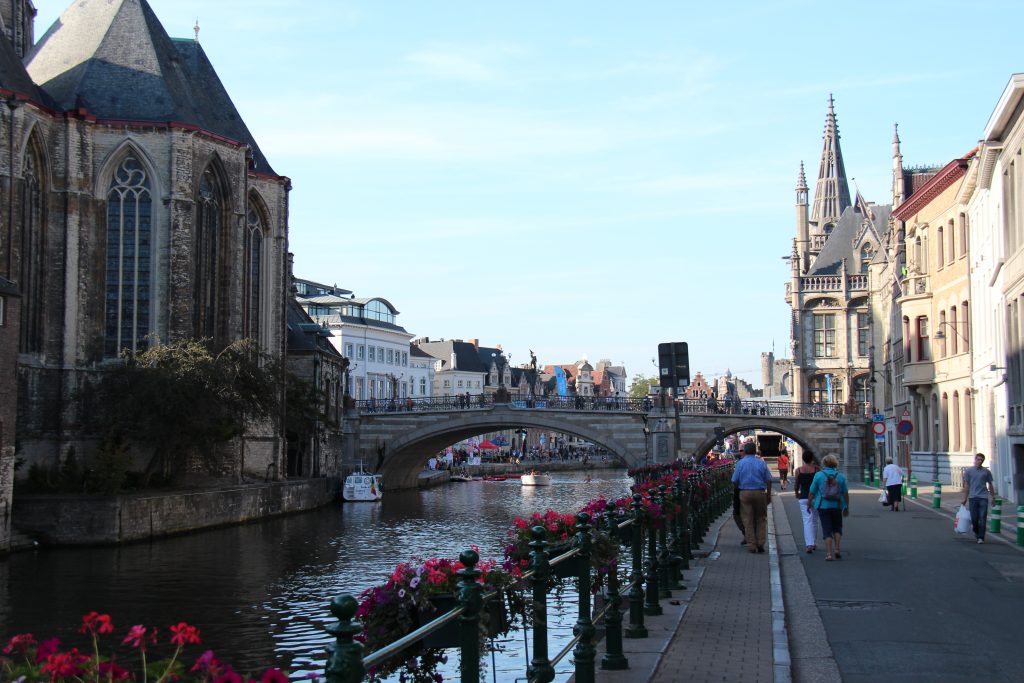 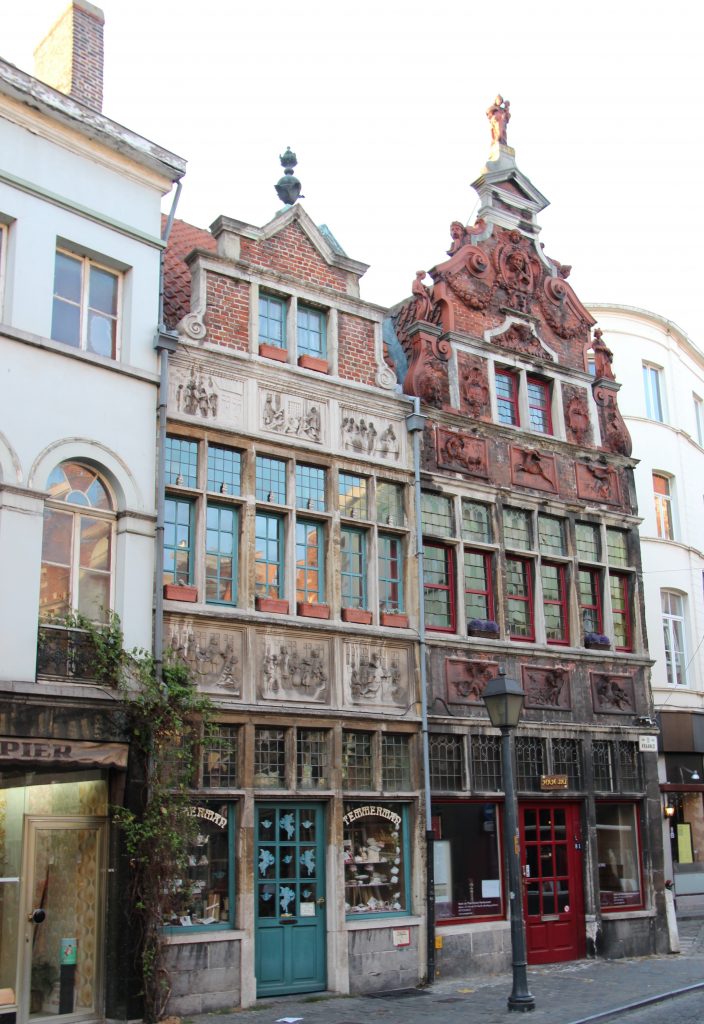 Have I convinced you yet? If so, contact me to plan your visit! 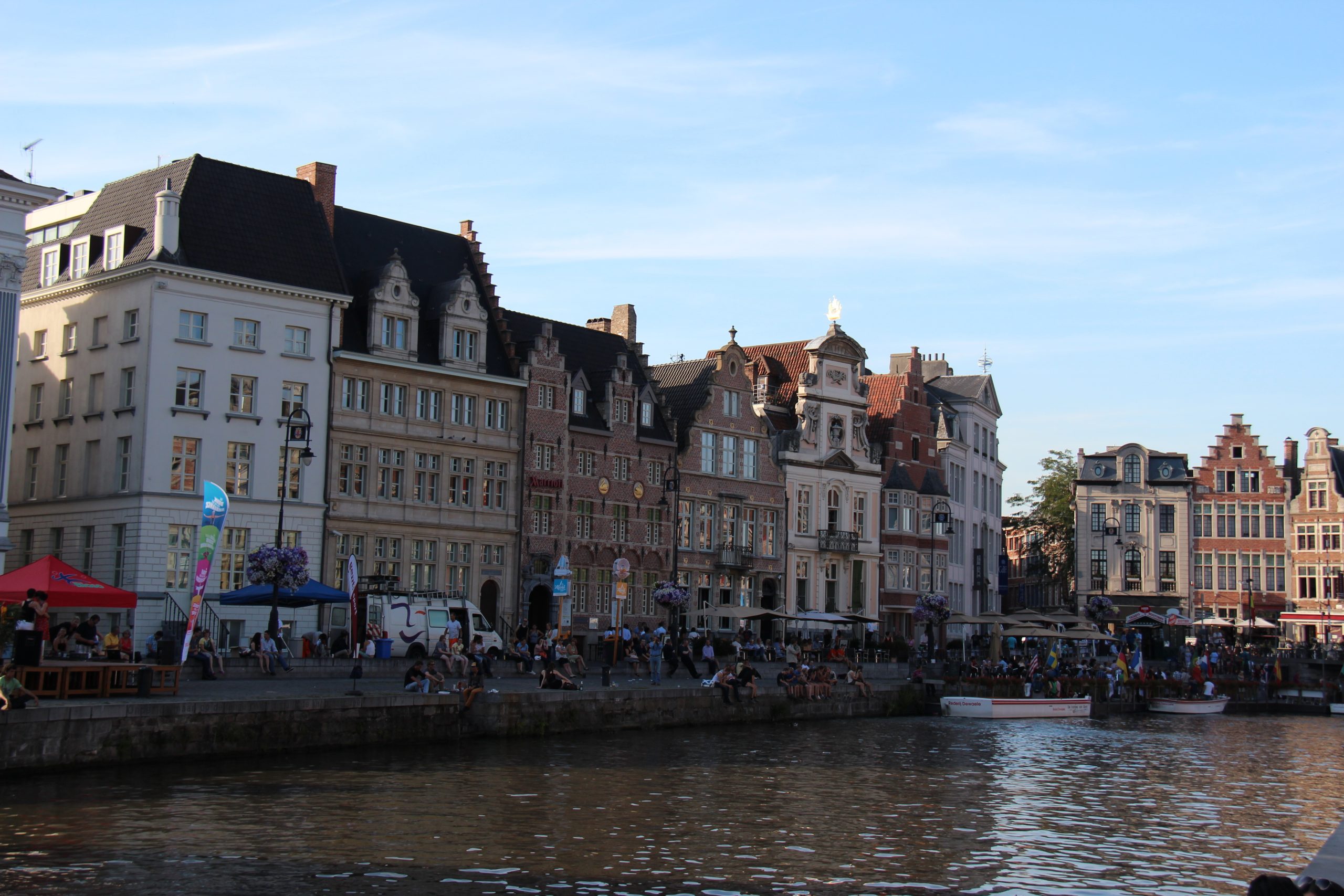