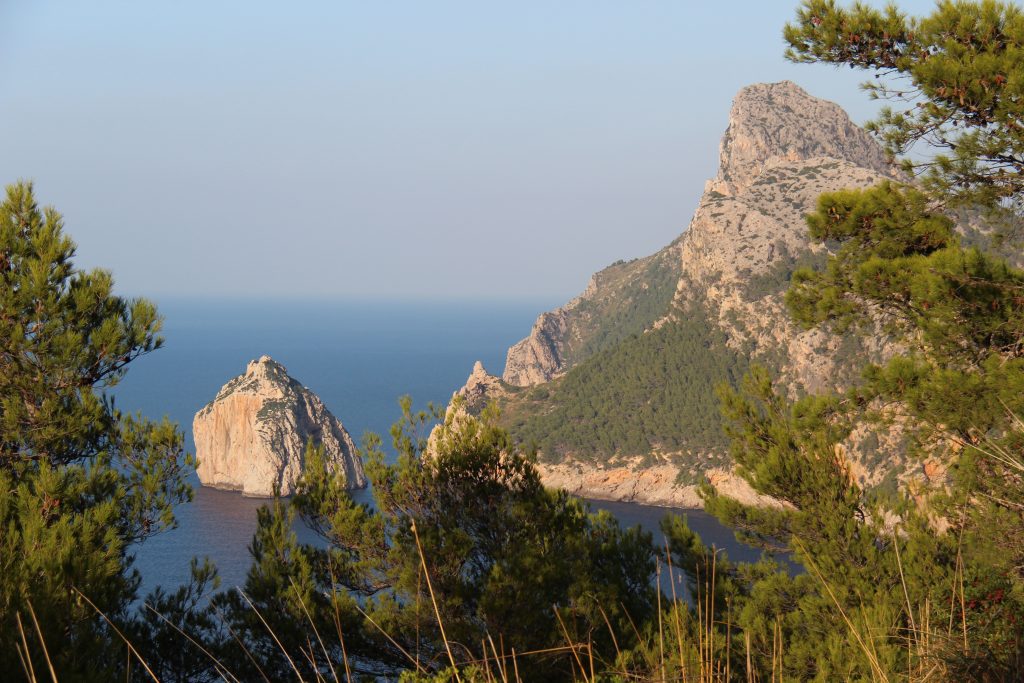 Hooray, finally! 🙂  Today Germany has opened its borders to other EU countries, and for the most part those of us in Europe are free to travel within the EU once again! I’m already planning my next trip, probably to a favorite spot of ours in Croatia (more on that in a future post), but today I’m highlighting another favorite European destination of mine, Mallorca! The island has already reopened to a small number of German tourists on a trial basis, and next week things should be fully open to EU travelers. Time to get exploring again, folks!

So without further ado…

Mallorca, for anyone who may be unfamiliar with it, is the largest of the Balearic Islands of Spain, located roughly due east of Valencia in the Mediterranean Sea. It’s large enough to offer quite a bit of variety and space to explore, but small enough that nothing is ever more than a few hours’ drive away.

For my readers outside of Europe, the title of this post may be a bit puzzling, but my Europe-based readers will probably know exactly what I mean. Mallorca is quite a popular destination for northern Europeans seeking beaches and sun, and rightfully so given its beautiful coastline and agreeable weather.

However, this popularity has resulted in the overdevelopment of significant parts of the coastal region, and many of the popular resort areas are considerably lacking in charm. Don’t get me wrong, Mallorca has some fantastic coastal towns and resort properties, and by no means do I suggest that visitors avoid them altogether. But if you go in high season and don’t venture outside of these areas, both the crowds and the lack of authenticity might leave you wondering what all the fuss is about. There is another side to the island, however – the “other” Mallorca, which a lot of visitors overlook. 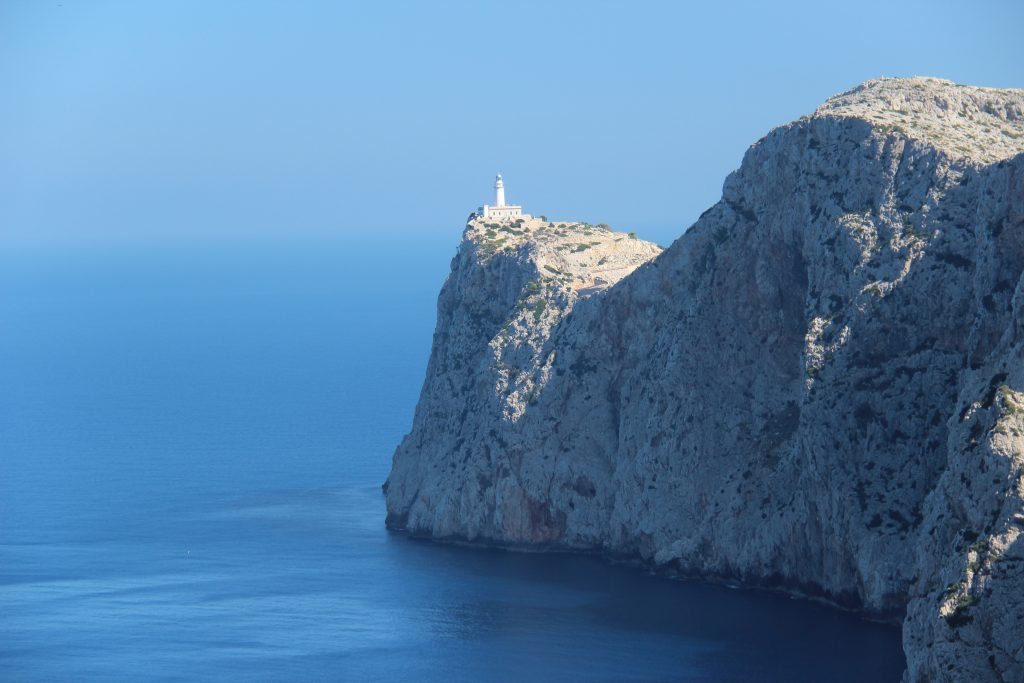 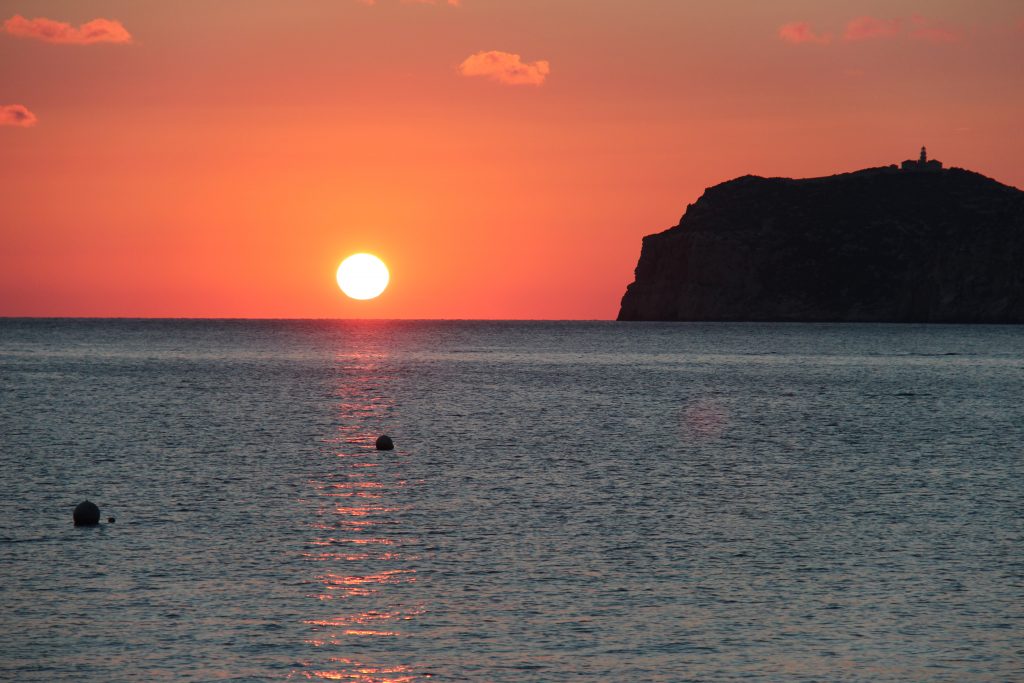 For travelers in the know, there are still some isolated beaches where, if you’re willing to do a bit of walking, you might even be lucky enough to have a little cove to yourself. See the photo to the right for a great example of this!

On the other end of the spectrum, the capital of Palma is buzzing with activity and filled with cultural sites, restaurants and nightlife, yet small enough to not be overwhelming. The Palma cathedral and waterfront are quite beautiful, and inviting squares and shady streetside cafés invite you to linger well into the evening. The old center is quite well-preserved too, with lots of little alleyways to duck into and discover. 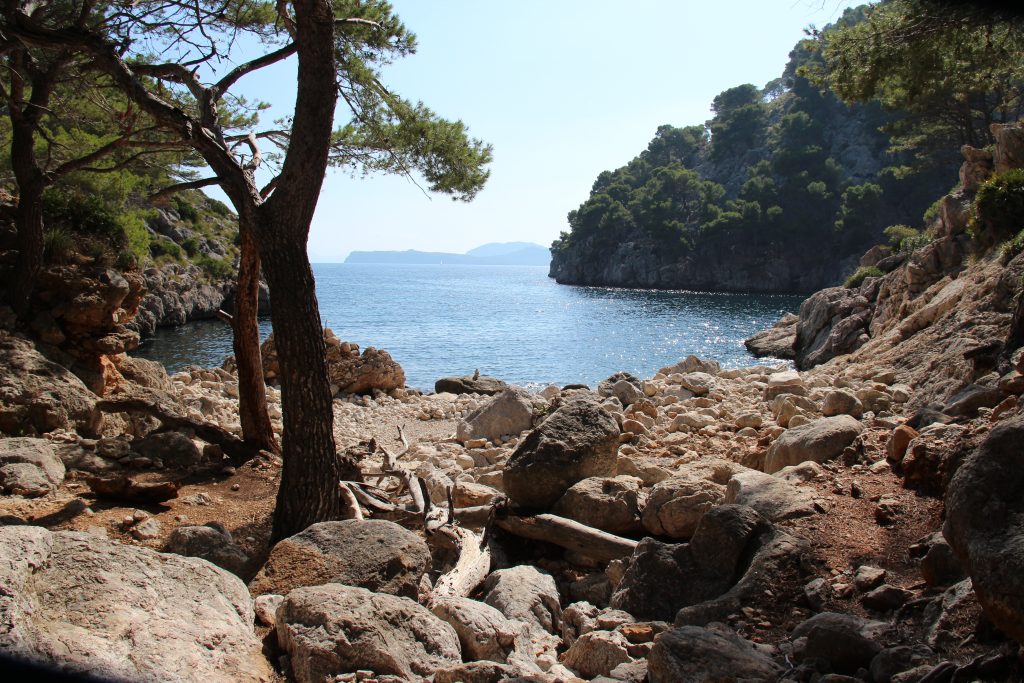 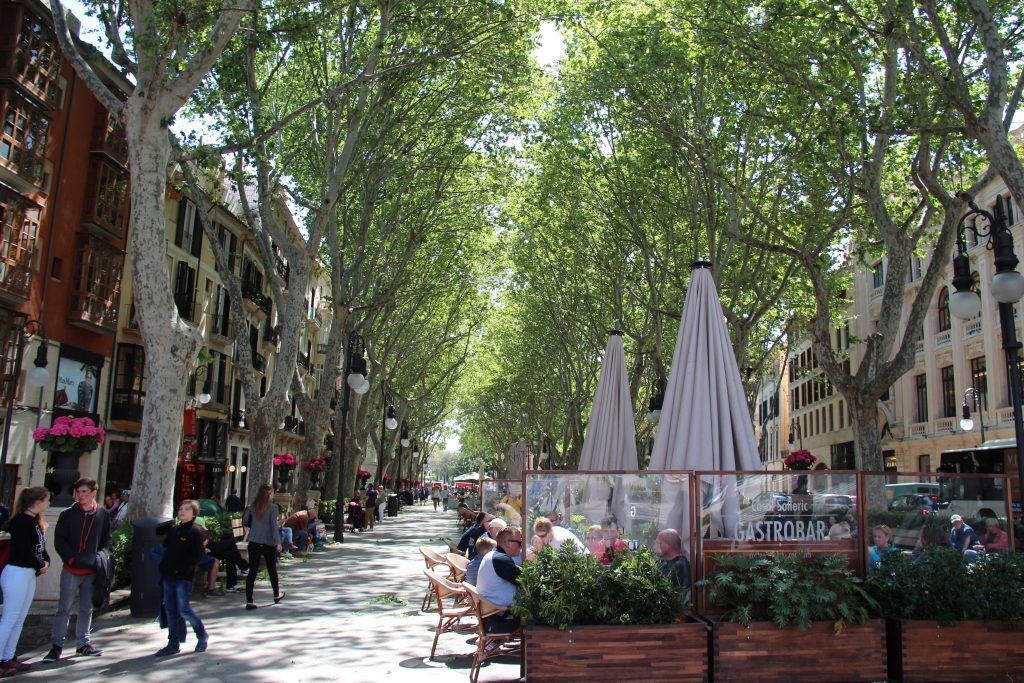 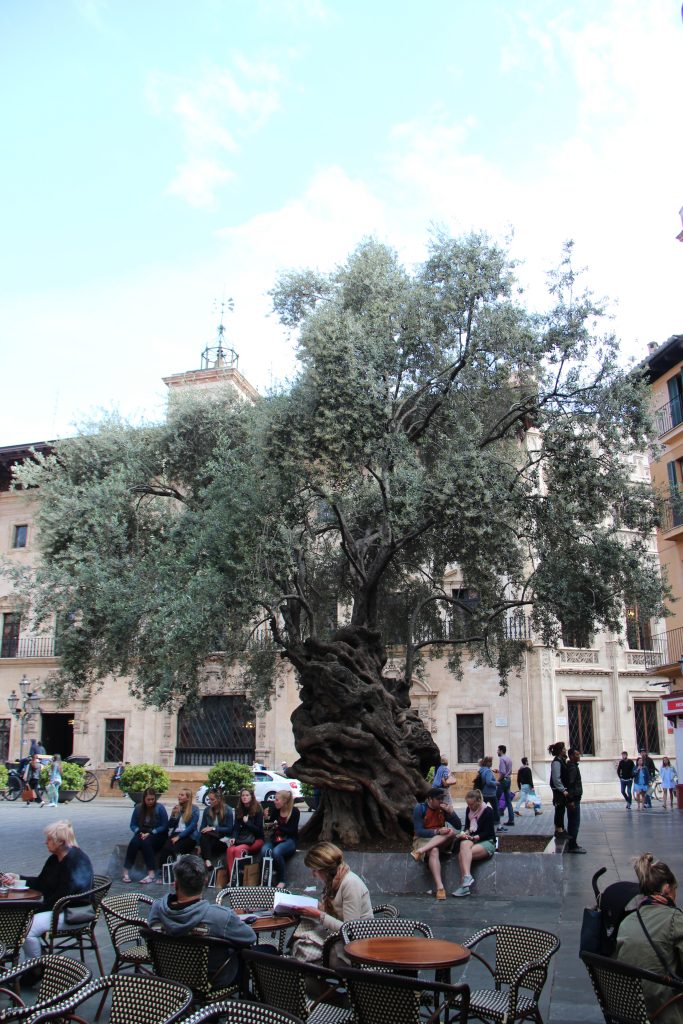 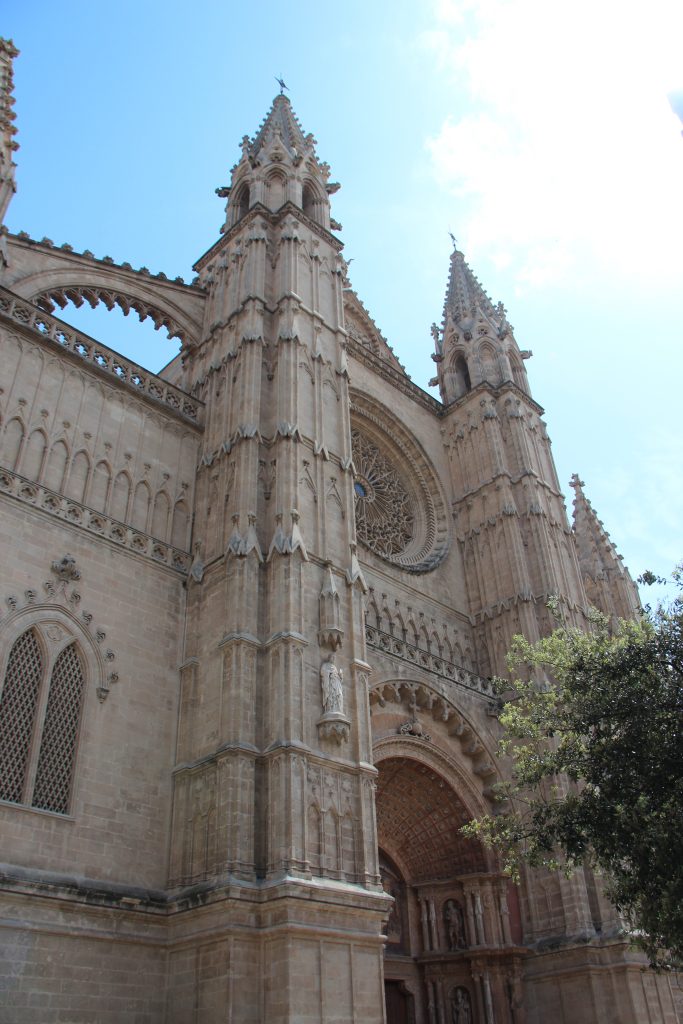 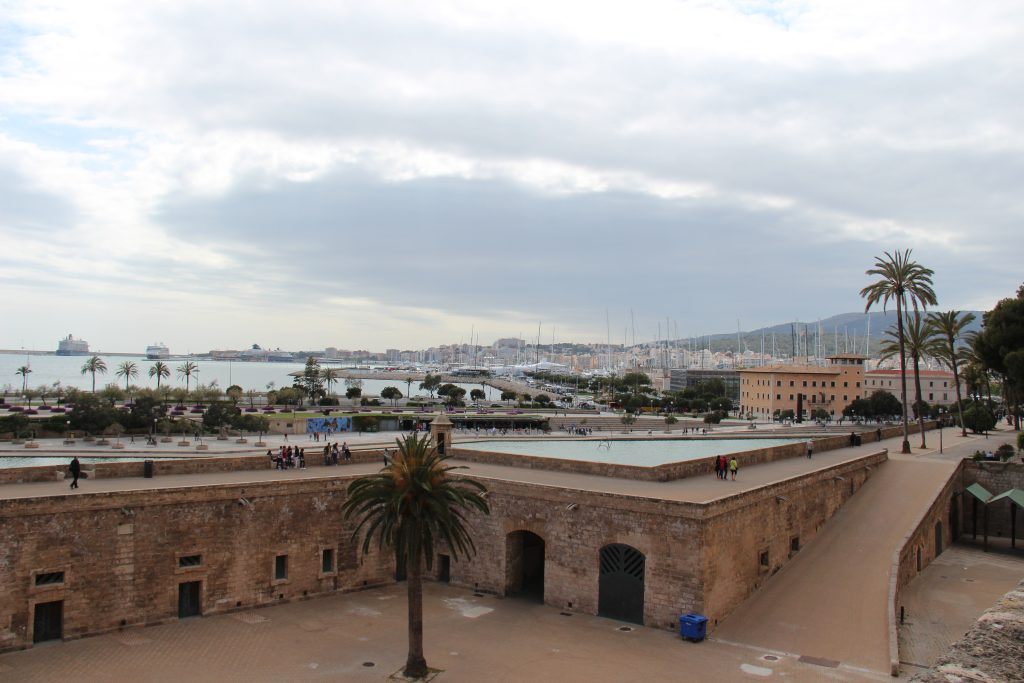 Then there’s the inland region, where a landscape of vineyards, hills and mountains awaits, and where (if you venture off the beaten track) one might encounter more sheep and goats than people.

Small hotels and lovingly restored fincas (which roughly translates to “rural estates”) provide a quieter, more relaxed pace for enjoying the island, and the more traditional towns and villages of the interior provide an authentic atmosphere and ample opportunities to enjoy the local food and wine, which are both excellent.

Still to come in Part 2 of the series: a rundown of activities the island offers (hint: there are a lot!), and a bit of advice on what time of year to plan your visit. 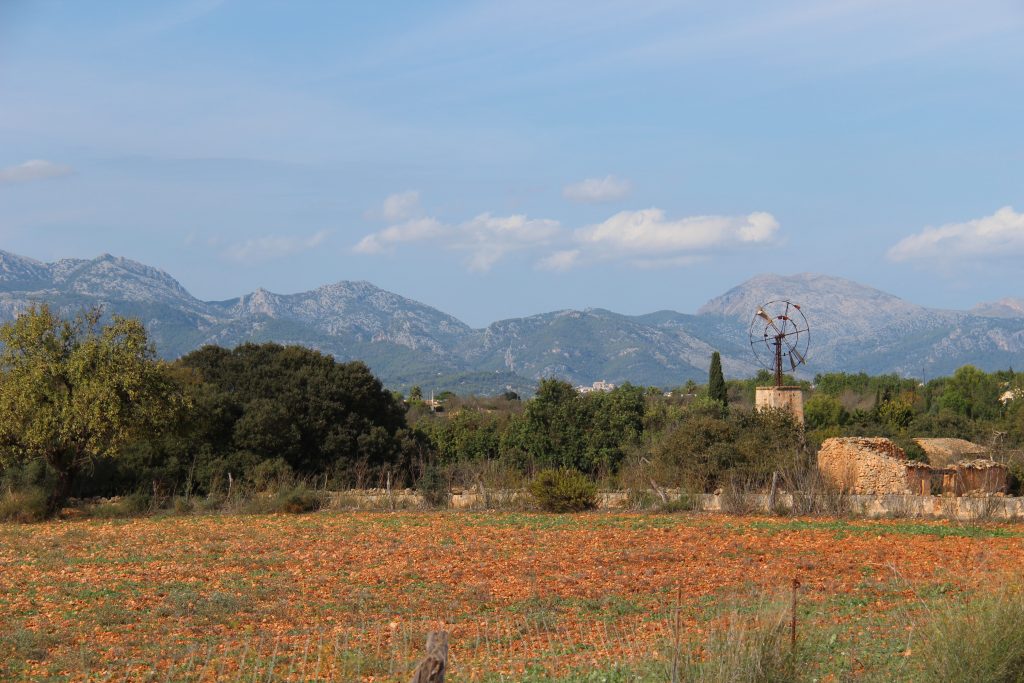 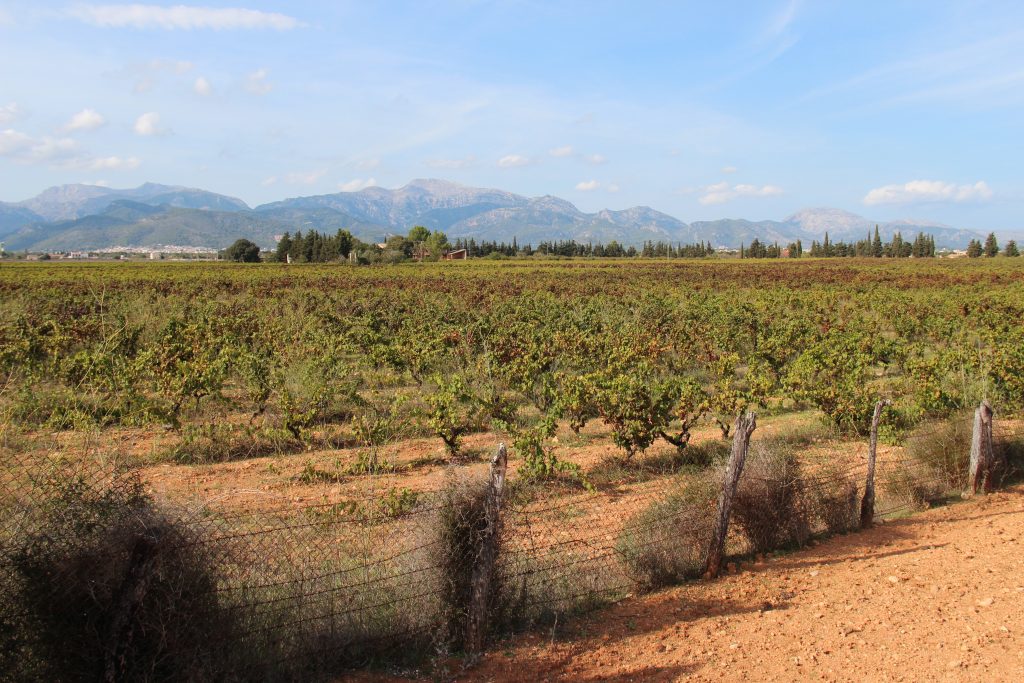 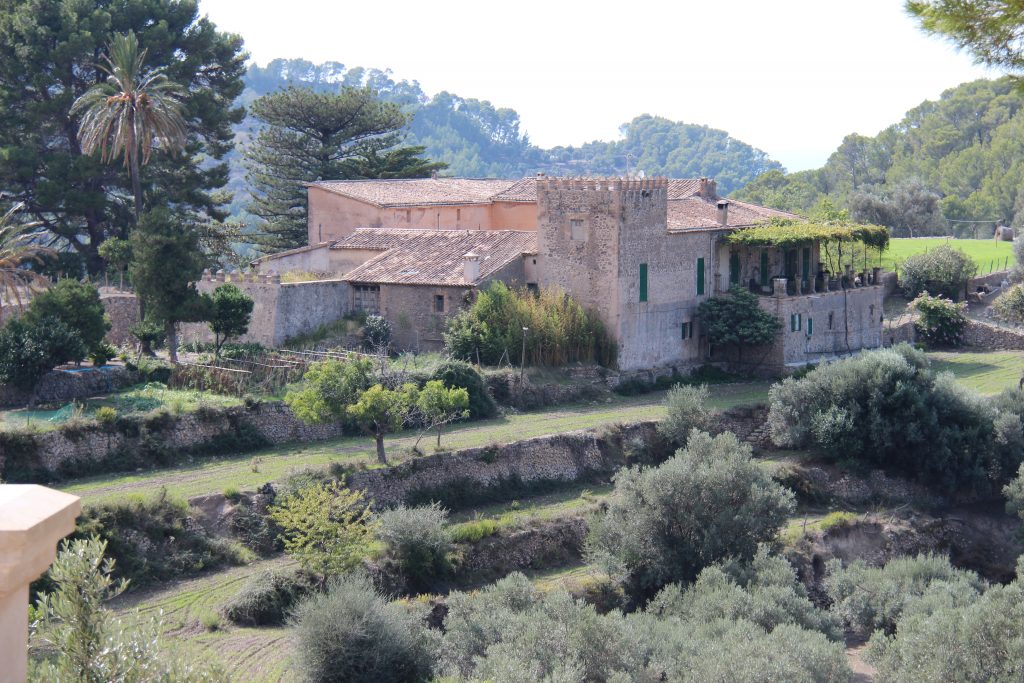