My dear Readers, I’ll be totally honest with you: COVID-19 and the harsher than average winter here in Bavaria have NOT been kind to my waistline! The exercise classes which usually help me keep fit through the colder months were cancelled entirely, and with no possibility to really go anywhere I fell into a pattern of being a mostly inactive “homebody”. Anybody know what I’m talking about? 😉

But things are looking up. Summer is just around the corner, and with a little luck we’ll soon be able to travel more freely!

My short-term travel and get-back-in-shape plan includes a multi-day bicycle vacation, which I hope to be able to take within the next month. Want to know more about the possibilities for bicycle tourism here in Bavaria? Then keep reading!! 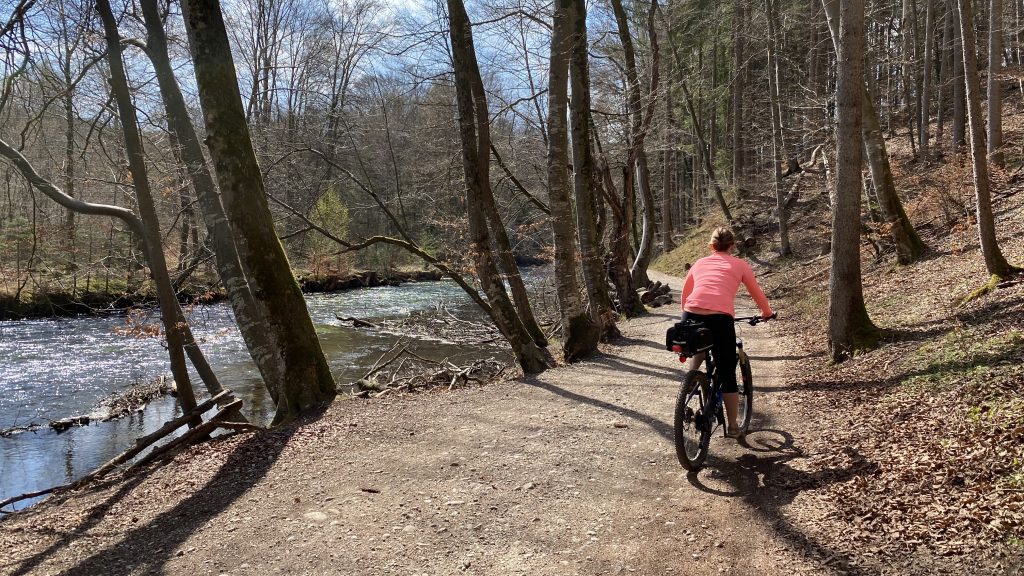 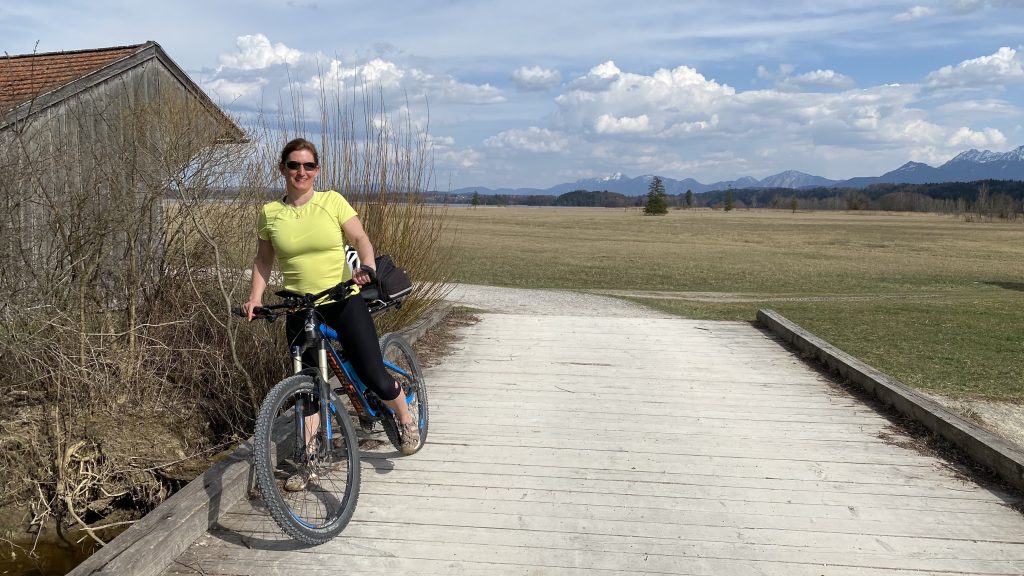 In case you didn’t know it, Bavaria is a fantastic bicycle tourism destination.  The government has invested heavily in creating and maintaining a large number of dedicated, well-marked bike paths, making it really easy to navigate the various routes. Add in a tourism infrastructure that caters very effectively to bicycle travelers, and you have a winning combination for experienced bicycle tourists and first timers alike.

What sort of routes are available?

Pretty much anything is possible, but some of the most popular multi-day routes follow rivers. In Franken (Franconia) alone there are the Main, Tauber, Altmühl and Donau Radwege (Bike Paths). Several of these routes connect with each other, so you can follow more than one path in a single trip. And river routes aren’t just available in Franken, but throughout Bavaria.

Upper Bavaria (which, counterintuitively, is actually the southernmost region!) and the Allgäu/Bavarian Swabia regions offer quite a few lake routes, for instance circling the Chiemsee. The Bodensee (Lake Constance) route is also really popular, taking in parts of Austria, Switzerland and the neighboring German region of Baden Württemberg in addition to Bavaria.

Of course, there are plenty of other route types available, including circular and point-to-point tours. Several cater to a particular interest, such as pilgrimage or historical sites, or culinary pursuits such as beer, wine and even potatoes! The good folks at Bayern Tourismus have put together a terrific guide to many of these possibilities, which can be found here.

The route I’m planning is the Bodensee to Königssee Radweg, passing through southern Bavaria from west to east while hugging the foothills of the Alps. 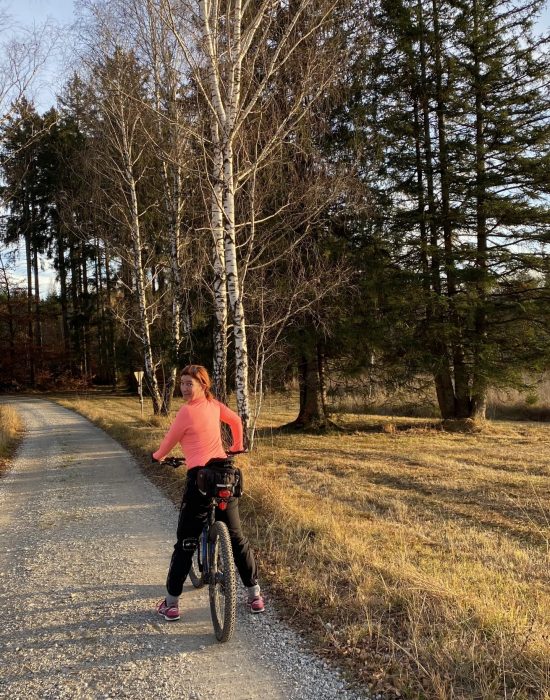 What are the travel options?

They’re quite varied! You can join a professionally guided small group tour, where every detail is handled by your guide and you can focus on riding and enjoying the scenery.

With some of the same tour operators you can also travel independently on a pre-booked itinerary with full route information and 24/7 phone support, and with or without luggage transfers from one overnight location to the next.

Several tour operators also offer so-called “star bike tours”, where you can ride in a different direction each day but always return to the same location overnight.

For adventurous cyclists, you can follow your very own route with individual hotel bookings. Here the possibilities are pretty much endless!

And finally, just about any tour can be done with either a standard or e-bike, your own or a rental. 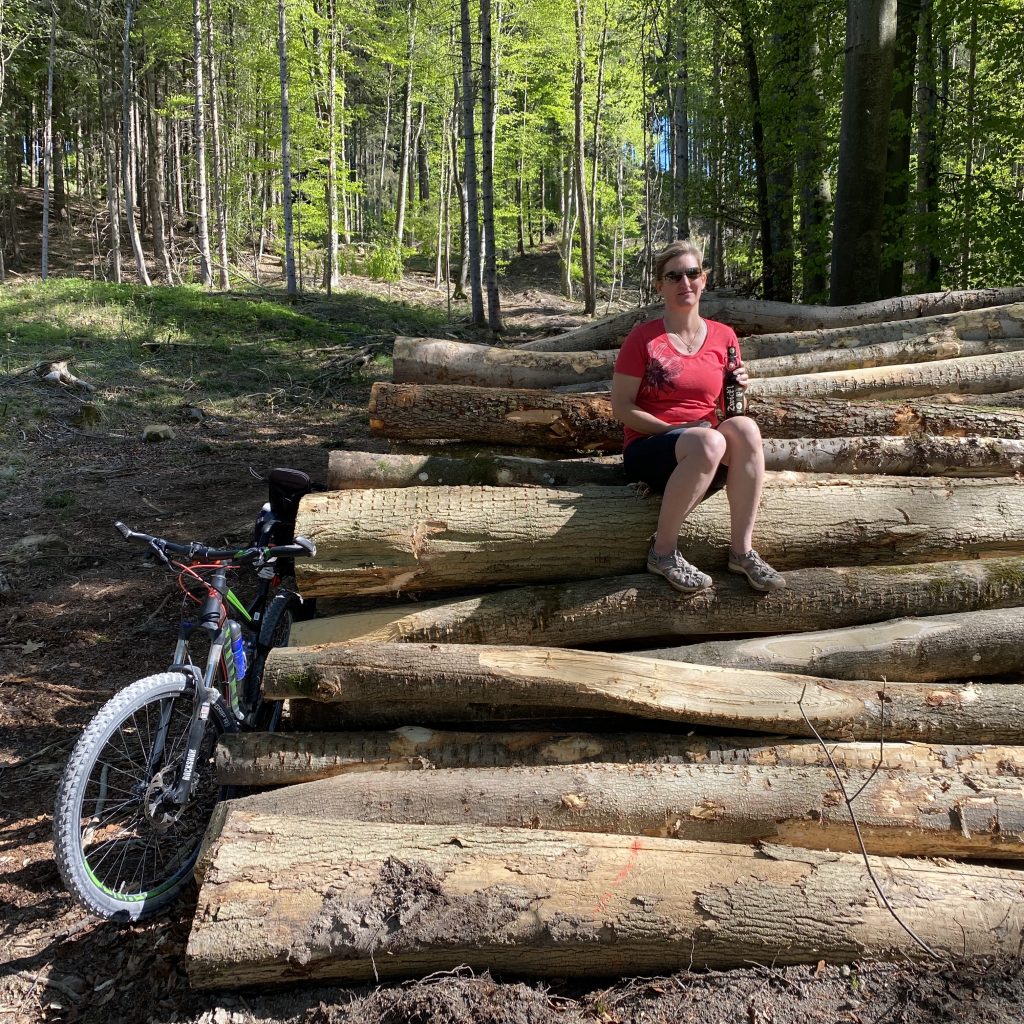 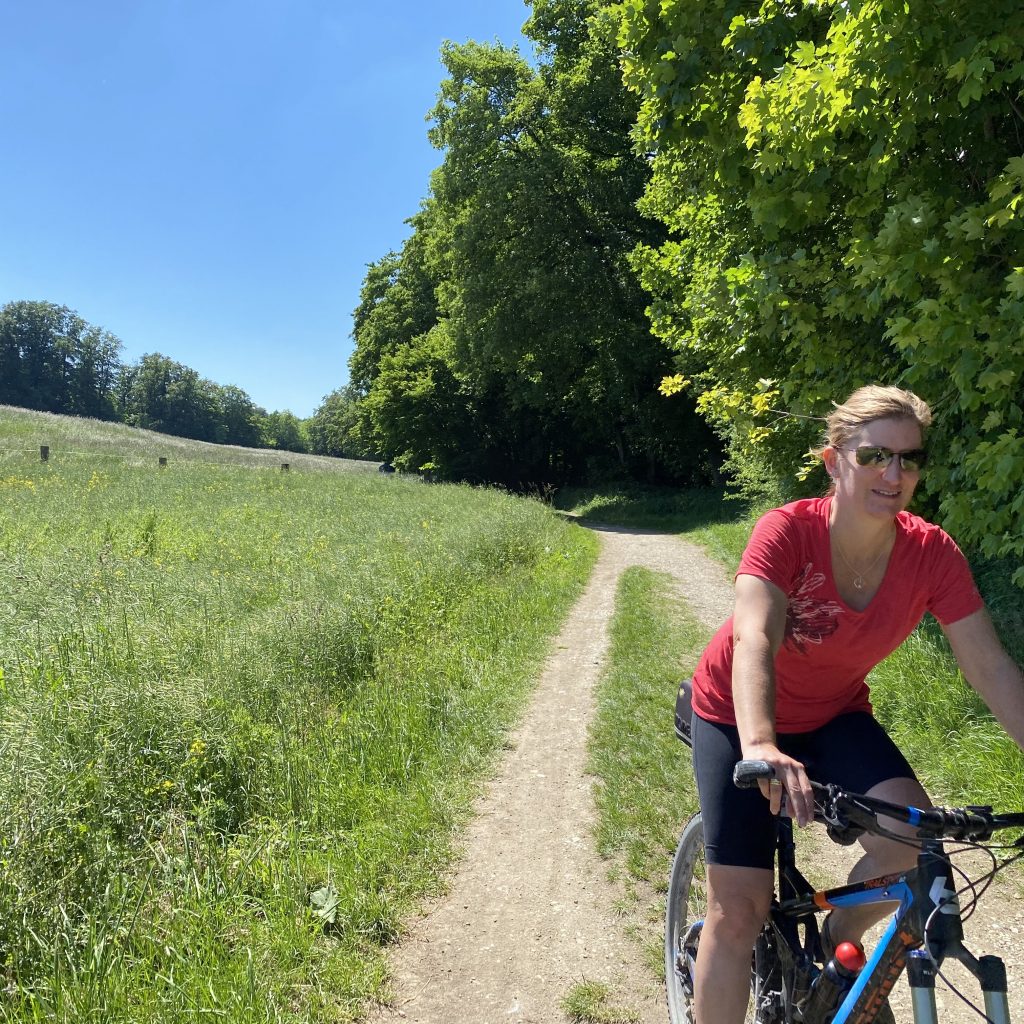 In my opinion, this year in particular is the ideal time to try something new such as a multi-day bicycle tour. You’ll see places from an entirely different perspective, get to take in towns, cities and nature at a slower pace, and maintain social distancing with ease. All while improving your fitness!

I am well-versed in all of the options this region has to offer – contact me today to start planning your summer bicycle vacation! 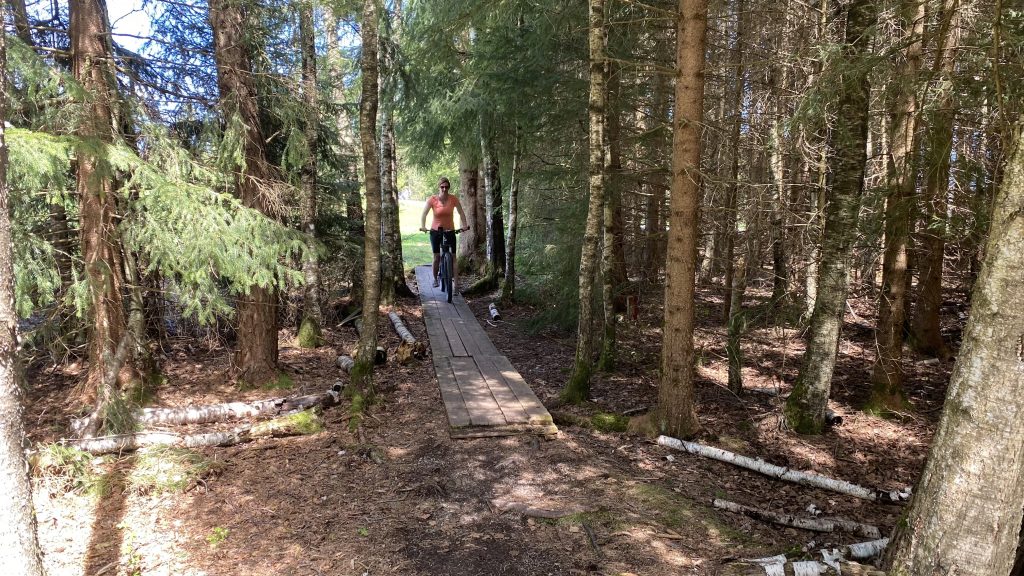